For this reason, I defined a variable in the loop as the one you can see in the following image: 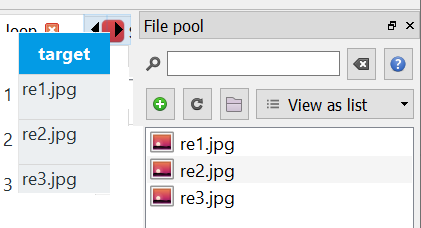 The images were presented correctly. Then, I wanted the same picture to be presented in the following canvas, so I wrote this, using the var.target:

However, this leads to the following error: 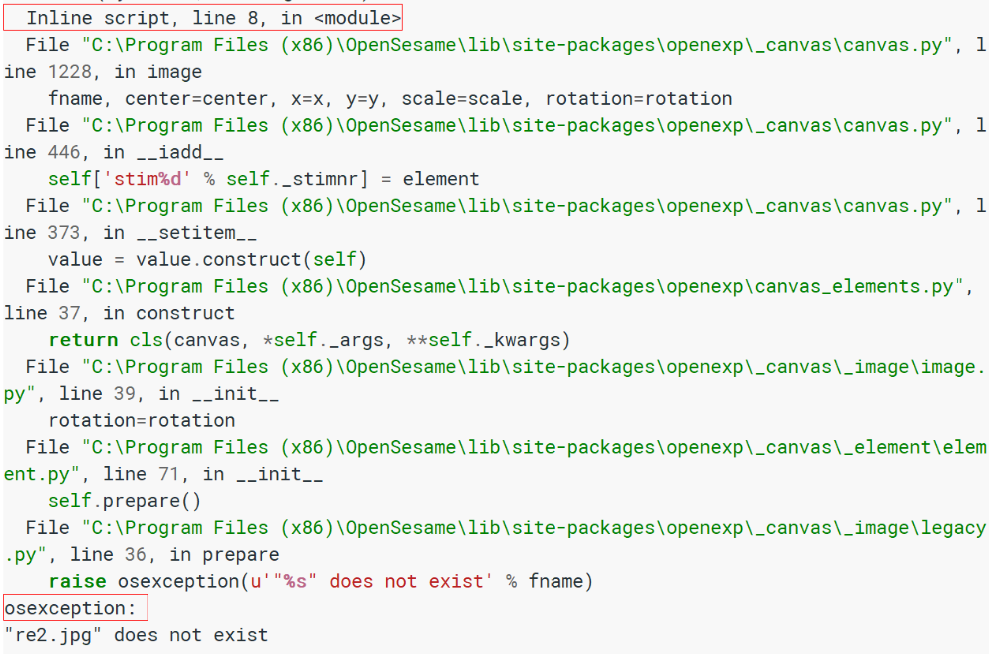 Any suggestion on what I have to write in order to draw a certain [target] value from the loop to the canvas?